New Steenberg wine trio harks back to 1795 Battle of Muizenberg

Setting sail for the first British occupation of the Cape of Good Hope, the Ruby, Stately and Sphynx were part of the fleet that advanced on Dutch strongholds in Muizenberg on 7 August. Skirmishes ensued as the Dutch retreated including clashes on the Steenberg foothills.

Reminiscent of this short-lived yet historically significant battle, their namesakes stand tall today as a distinctive collection of Steenberg wines set apart by their rose gold capsules and filigree trim.

“We are excited to launch these new wines as they fill a gap in our portfolio, allowing us to offer wine lovers more choice at an attractive price point. We have really concentrated on quality, and are proud to have these three wines as part of our Steenberg collection,” says Cellarmaster JD Pretorius.

Steenberg Ruby Rosé 2017 is an invigorating blend of Syrah (51%) and Cinsault (49%) that delights with whiffs of watermelon sorbet, toffee apple and red licorice candy. This striking fruit-forward wine has already hit the high notes scooping Double Gold at Rosé Rocks 2017, South Africa’s only dedicated rosé wine competition. Crisp yet full and creamy with a mouthful of juicy raspberries, wild strawberries and hints of spice, this dry Rosé has lovely depth and refreshes with a zesty citrus finish. It is a fabulous wine for spring, summer, Fridays and all happy occasions in between.

Steenberg Sphynx Chardonnay 2017 is a lightly barrel-fermented Chardonnay that stems from specially selected vineyards in Robertson and Bonnievale. The wine teems with orange blossom, butterscotch and yellow stone-fruit supported by a richly structured palate with nuances of quince and pear. Eminently drinkable now, it will age beautifully for a further two to five years. Enjoy it with shellfish, creamy soups or grilled fish.

Steenberg Stately 2015 is a generous, full-bodied blend of Cabernet Sauvignon (63%) and Shiraz (37%). Notes of ripe blackberries, dried black olives, ripe mulberries and freshly ground black pepper greet the nose. Give it another swirl and observe how liquorice, camphor and a distinct earthiness emerge in your glass.
This is a dense and opulent wine with a silky texture and elegant tannin structure. It is a wonderful red wine to enjoy on its own and stands up well to rich stews and hearty roasts.

The Ruby Rosé 2017 sells for R86, the Sphynx Chardonnay 2017 sells for R135 and the Stately Red 2015 sells for R135 at the Steenberg cellar door in Constantia. All three wines will be available at wine shops country-wide soon. For more information visit www.steenbergfarm.com or join the conversation on Twitter @SteenbergWines and Facebook at facebook.com/steenbergestate, #SteenbergFleet.

The Dutch East India Company (VOC) controlled the Cape of Good Hope at the time. As a result of a change in power in the Netherlands, Britain lost a strategic ally, and with it access to the Cape, a vital refreshment station between Europe and the Far East. In order to secure their trade route, the British East India Company persuaded the British government to intervene.

During that time, Simon’s Bay was used as the official winter port when heavy weather in Table Bay made mooring difficult. As Steenberg Farm (known then as Swaaneweide) was a one day journey between Simon’s Bay and Cape Town, the farm was often used as board and lodging for the people on board the ships.

The British took control of Simon’s Town on 14 June. After the Dutch retreated to their fort just outside of Muizenberg, the British formed two more battalions. The total number of British soldiers was 1 800 versus the Dutch contingent of just 300 men.

At noon on the 7th of August the British marched towards Muizenberg supported by the America, Stately, Echo and Rattlesnake from the sea. Because the Dutch fort was built so close to the shore, it was well within range of the ships’ guns. By 14h00 the Dutch had retreated around the corner to Zandvlei (now the suburb of Retreat) allowing the British to take over control of the Cape. 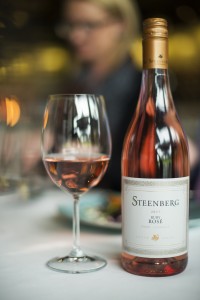 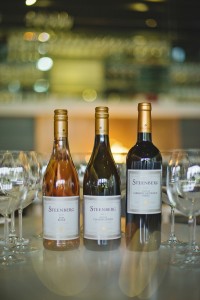 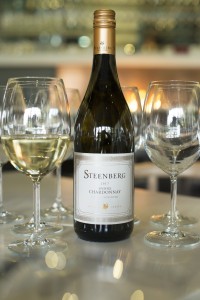 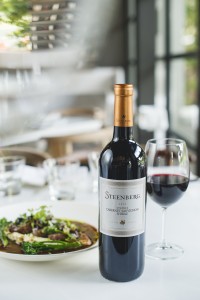 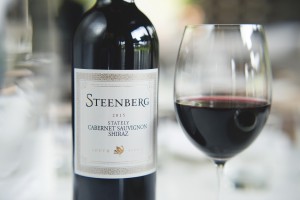 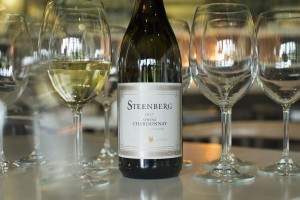 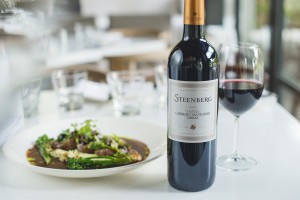 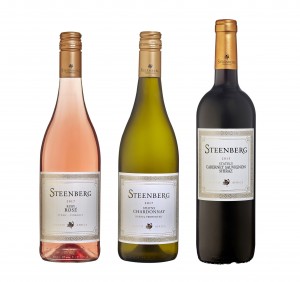